Italy and the American Civil War 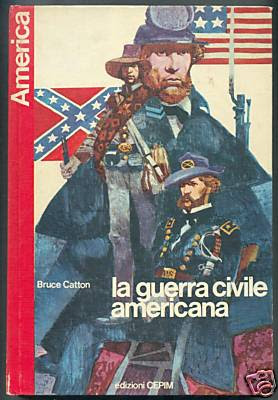 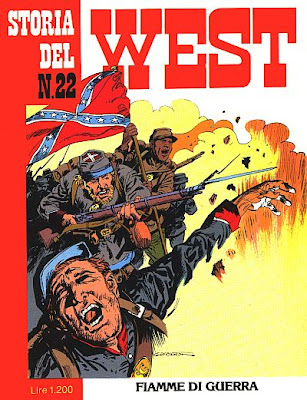 Wonderful post Giuseppe. I learned a great deal about the international perspective on the Civil War from reading this post.

Thanks to be here Kevin